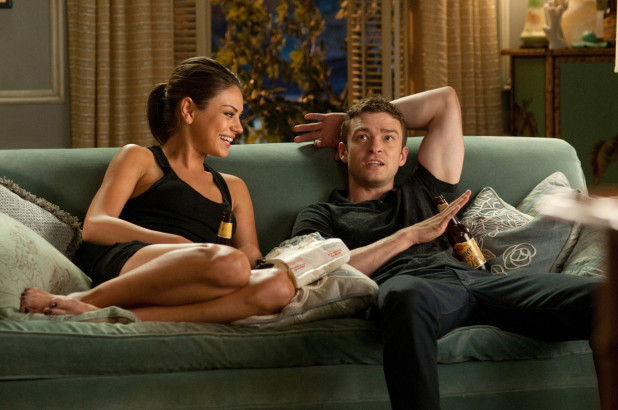 And married, jobs, pets and desserts with benefits

New Jersey has decided that it may be time to up the ante and include independent contractors in the benefits gig. Yep, there is a bill in the legislature that plans to do just that.

Benefit from Salvadore SImao's experience as a former DOL attorney and his breakdown of what to expect and why from this "crackdown" on the use of independent contractors. 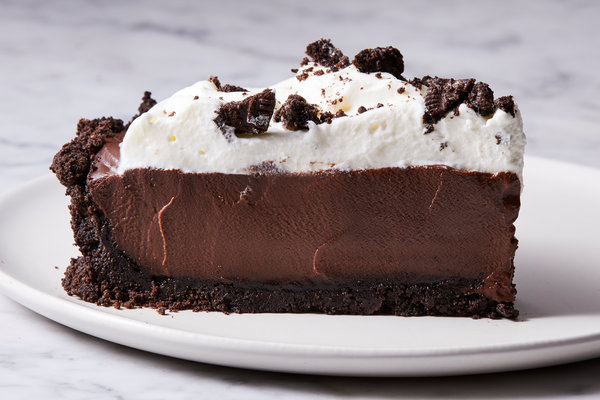 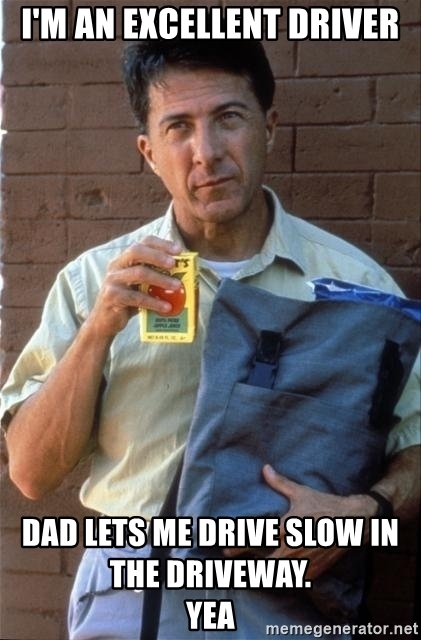 So is an Uber driver an "excellent" driver, an employee or an independent contractor?

And what test would you use to determine such?

Kathy Speaker MacNett helps you sort out the NLRBs Advice concerning the Uber classification issue and how it might affect you and your "employees".