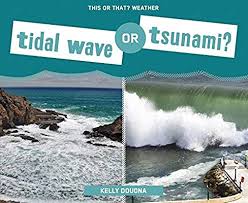 OR Non-competes and the (hula) hoops required 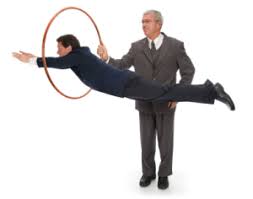 So you think you need non-compete agreements to protect your really important and secret business stuff. Fair enough. Just be aware of the following hoop-jumping required:

And probably something about being signed in blood and a ban on crossing your fingers behind your back. No changies.

Confused? Don't be. Charlotte Hodde is a championship-level hula-hoop jumper.

They are called secrets for a reason, and if you want to keep them so, Stan Hill has four tips for you: 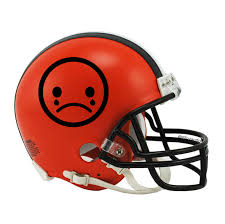 Evan Gibbs lays out the risks of using non-compete agreements with unspecialized workers en masse, and maybe the risk of pairing the name "Non-competes" with orange and brown or orange and black (actually, orange and brown is a little bit sad, right?).

Public disclosure of confidential information is easier than you think

Just because you say something is confidential doesn't make it so. And just because an employee believes the information is confidential and thinks they are treating it as such, doesn't mean they are – think airport restaurant and an employee checking in with the office over the phone, including names, numbers and obstacles overcome in a series of sales meetings.

Tina Syring didn't just think it, she encountered it. Here's how she helps make it unencounterable.