Translation: The changes made to additional compensation for working more than 40 hours in a workweek happened gradually as the Department of Labor took some extra "playing time".

Thanks to Peter Gillespie for the translation and then working overtime to identify what is changing, what isn't and what you need to do.

Is sex a part of your workday (and covered by workers' comp)? 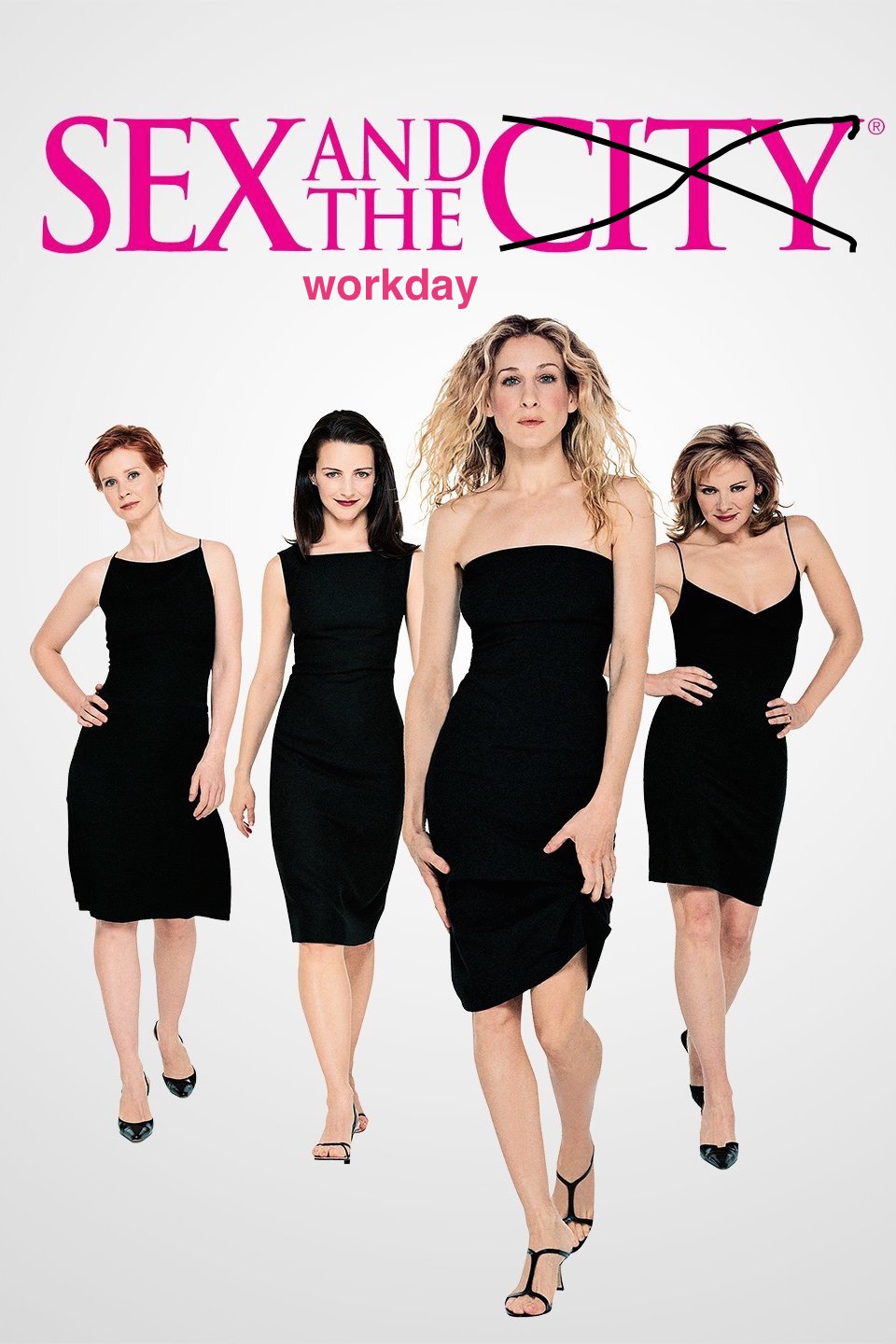 Is sex a part of your workday (and covered by workers' comp)?

In Australia, not so, unless you as the employer encourage the employee to engage in the sexual activity.

Fiona Ong not only uncovered all of this, she covers it.

Overview of the FLSA

The federal Fair Labor Standards Act (FLSA) was enacted in 1938 as a means of economic recovery from the Great Depression. According to Department of Labor (DOL) statistics, more than 143 million workers are affected by the FLSA’s provisions.

Twelve weeks of leave Eligible employees are entitled to take 12 weeks of FMLA under the following circumstances: for the birth of a child (...