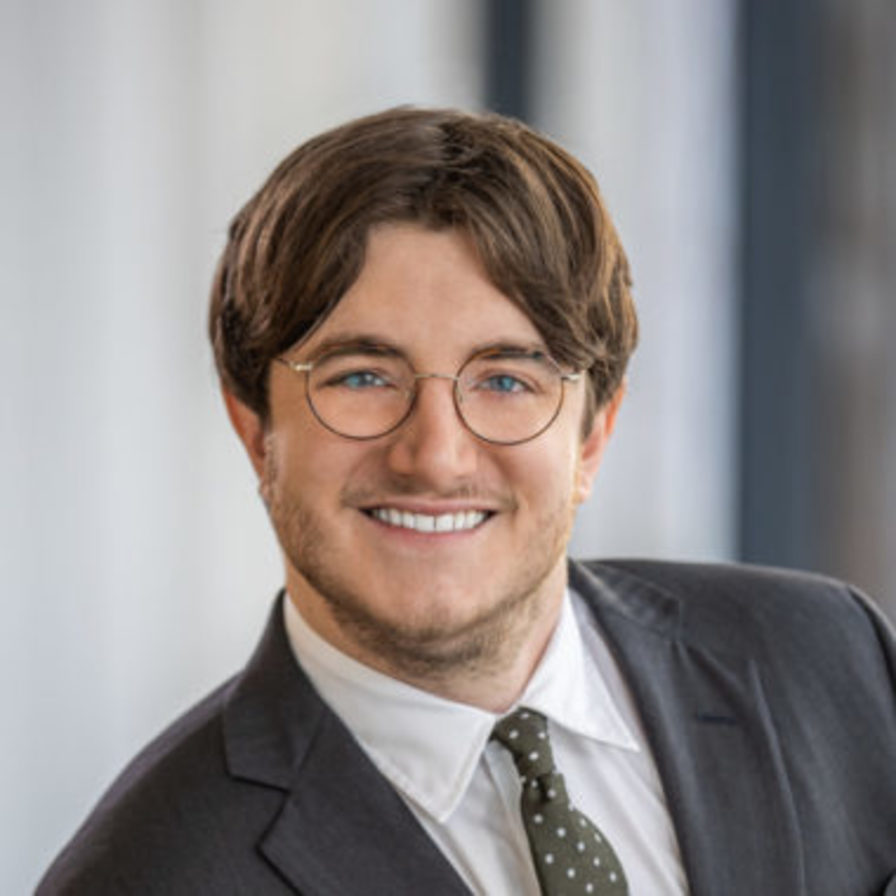 Mason J. McCarty is an associate in the Phoenix, Arizona, office of Messner Reeves, LLP. He represents employers and management in a variety of employment matters, including allegations of discrimination, harassment, retaliation, or failure to accommodate, defending companies in EEOC and ACRD charges and in employment litigation, defending claims of wrongful termination, I-9 and E-Verify audits, immigration compliance and program strategy, wage and hour counseling and advice and defending DOL audits, and employee and independent contractor classification issues. Mr. McCarty also reviews and updates employee manuals and develops written polices and procedures to assist employers in complying with state and federal employment laws.

Mr. McCarty also has a wealth of experience in assisting employers and individuals to obtain visas or work authorization, including both temporary non-immigrant and employment based immigrant visas.

Mr. McCarty received his law degree from the Sandra Day O’Connor College of Law at Arizona State University, where he completed an Intellectual Property emphasis, was a Willard H. Pedrick Scholar, served as Vice President of the Intellectual Property Student Association, and received a CALI Excellence for the Future Award in the Patent Litigation Clinic. During law school Mr. McCarty clerked for a prominent technology company where he gained significant insight on labor and employment issues, intellectual property issues, and litigation. Mr. McCarty received his B.S. in Biotechnology and Genetics from the University of Missouri and was a research assistant for a leading biotechnology firm where he was a named inventor on five U.S. patents.