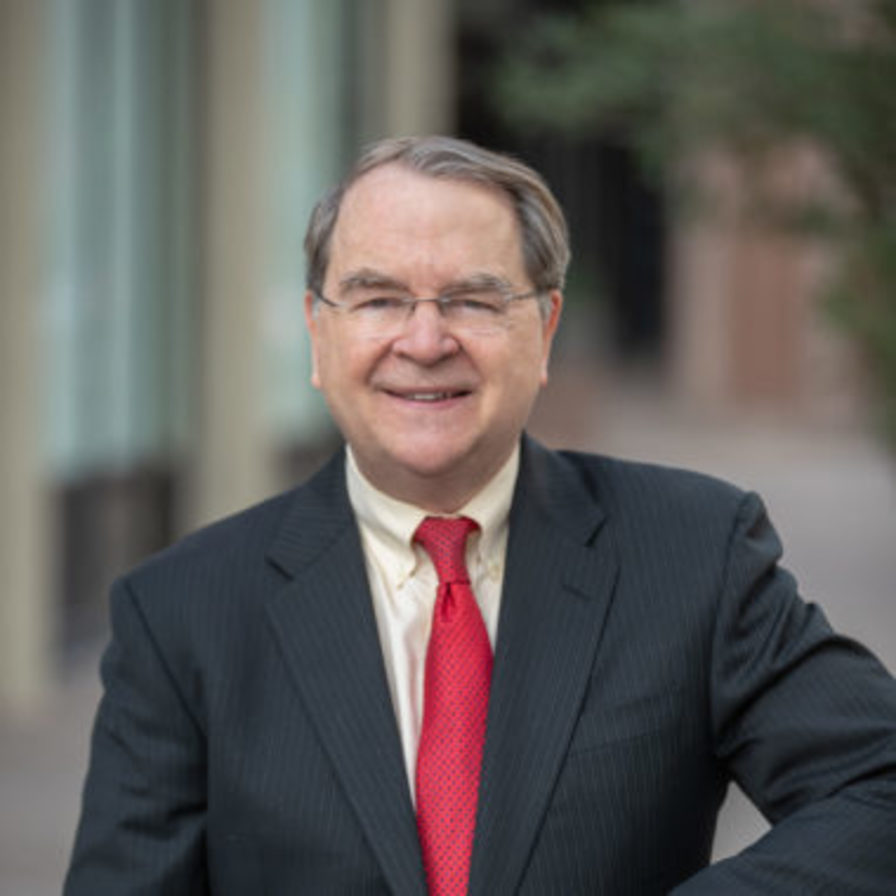 DAVID A. SELDEN is a Partner at Messner Reeves, LLP, in Phoenix, Arizona. Mr. Selden received his J.D. degree, magna cum laude, from Georgetown University Law Center, where he was also an editor of The Tax Lawyer. He received his B.A. and M.A. degrees from George Washington University in Washington, D.C. Mr. Selden's practice is concentrated in representing management in a wide variety of employment law matters, including discrimination, wrongful discharge, workplace torts, OSHA, EEOC, ACRD, DOL, NLRB, ICE, OSC, DOT, collective bargaining, and other employment litigation. He served as the Chairman of the Employee Relations Committee of the Arizona Chamber of Commerce and Industry for 20 years, representing the interests of Arizona employers before the Arizona Legislature. He drafted the 1996 Arizona Employment Protection Act and the 1997 Constructive Discharge Law. He has been Co-Editor-in-Chief of the second through 20th editions of this Arizona Human Resources Manual and the first and second editions of the Arizona Model Policies and Forms for Arizona Employers, published by the Arizona Chamber of Commerce. He served on the Editorial Review Board of the Arizona Labor Letter and the Board of Editors of the Arizona Employment Law Handbook, which is published by the State Bar of Arizona. He has been listed in The Best Lawyers in America for more than 15 years and has been listed in every edition of Chambers USA: America's Leading Lawyers for Business. Mr. Selden is also a Fellow of the Litigation Counsel of America. Mr. Selden also serves on the Board of Directors of the Phoenix Symphony and Arizona Chamber of Commerce and Industry and has served as General Counsel to both the Arizona Chamber and the Phoenix Symphony. He has been an Adjunct Professor of Law at Phoenix School of Law, teaching courses in Employment Law and Employment Discrimination Law. He is a frequent speaker before professional groups. Before practicing law in Arizona, Mr. Selden worked in Washington, D.C. from 1971 through 1982 as a legislative and administrative assistant to several members of Congress. Mr. Selden may be reached at (602) 256-4490 or dselden@messner.com. The website is www.messner.com.