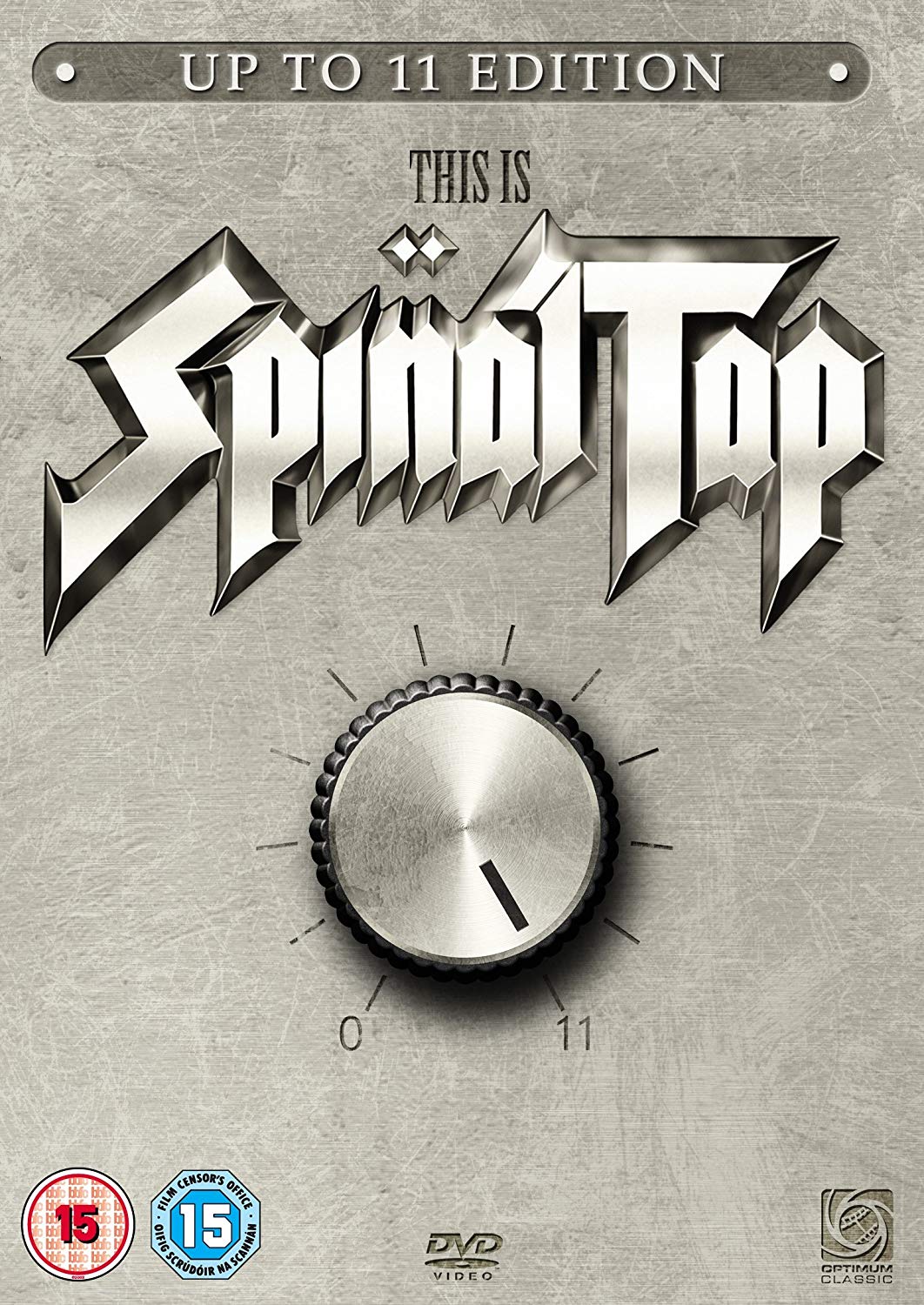 As 2019 wears on, New York has continued to churn out new employment laws and regulations that appear to be pro-employee. From the latest state legislative push to the workings of the New York City Council, here are the nuts and bolts of 11 employment laws that have passed or gone into effect this year in New York.

NEW YORK STATE ASSEMBLY BILL A08421: THE DEMISE OF “SEVERE AND PERSUASIVE” AND THE FARAGHER-ELLERTH DEFENSE, AND SIGNIFICANT OTHER CHANGES.

When: Effective dates ranging from immediately to one year after enactment depending on the section.

What: This sweeping law does the following:

What: This legislation mirrors New York City legislation passed on April 5, 2017, by prohibiting employers from orally or in writing requesting or relying on salary history of applicants or employees in order to determine an employee’s salary or employment. It also prohibits employers from refusing to interview, hire, promote, otherwise employ, or otherwise retaliating against an applicant or current employee based upon prior wage or salary history, or because the applicant or employee fails to provide the information. Employers can confirm salary information where the applicant offers it voluntarily in response to an offer. Notably, unlike the New York City law, New York’s law contains no exception for current employees applying for internal transfer.

What: Under the NYSHRL, discrimination based on “race” will now include “traits historically associated with race, including, but not limited to, hair texture and protective hairstyles.” Protective hairstyles include, but are not limited to “braids, locks and twists.” This law follows guidance issued on the same topic by the New York City Commission on Human Rights (CCHR) released earlier this year and available here. The city guidance clarified that problematic policies would include:

What: This law expands current protections on gender-based pay inequity by (i) requiring equal pay for “substantially similar work” (as opposed to simply “equal work”), and (ii) prohibiting pay inequity based on a person’s membership in other protected classes, such as age,  race, creed, color, national origin, sexual orientation, gender identity or expression, military status, disability, predisposing genetic characteristics, familial status, marital  status, and domestic  violence  victim status. Pay differentials will only be permitted based on “a seniority system, a methodology measuring earnings by quantity or quality, or a bona fide reason other than the individual’s membership in a protected class” that must be job-related and due to business necessity (defined as a factor that bears a manifest relationship to the employment).

What: Election Law Section 3-110 — Under this law, a registered voter may, without loss of pay for up to three hours, take off so much working time as will enable the employee to vote. Employer can still designate time off either before or after shift unless otherwise agreed.

What: This law makes it unlawful under the NYSHRL to refuse to hire, fire, or discriminate on the basis of an employee’s gender identity or expression. Gender identity or expression is defined as a person’s actual or perceived gender-related identity, appearance, behavior, expression, or other gender-related characteristic regardless of the sex assigned to that person at birth, including, but not limited to, the status of being transgender.

What: This law prohibits employers from inquiring about or relying on a job applicant’s wage or salary history, including but not limited to compensation and benefits. “Inquiring” encompasses oral and written requests to an applicant or former employer and conducting publicly available records searches. Notably, this law does contain an exception for collective bargaining agreements, but does not contain an exception for candidates for internal promotion.

What: On the later of July 10, 2019 or the date of their first employment, employees who work on a full or part-time basis more than 80 hours in a calendar year will begin earning one hour of sick leave for every 30 hours worked, not to exceed 40 hours in a calendar year. Employers with five or more employees must provide paid leave and smaller employers must provide unpaid leave. Employees can use sick leave to access medical or mental health diagnosis, treatment, or preventative care for themselves or a family member, as well as when an employee’s child’s day care or elementary or secondary school is closed due to a public health emergency. Employees may be able to carryover leave from one year to the next provided that the maximum accrual is not required to be above 40 hours. An employer who permits an employee to use at least 40 hours personal time and sick time for reasons covered under the law will be in compliance with this law as long as there are no notice requirements or more restrictions placed on the leave beyond what is allowed by it.

Administrative Requirements: Employers must provide a notice of rights to their employees in English and the employee’s primary language, if available, on the later of the employee’s first day of employment or July 10, 2019. Employers can require a doctor’s note from an employee who has been on leave more than three consecutive days, but cannot require that the note specify the medical reason for the leave. Employers can also require employees provide advance notice for leave that is foreseeable, but the procedure for using leave must be provided in writing.

What: The New York City lactation law has two components: First, employers must provide a lactation room and a refrigerator for breast milk storage in reasonable proximity to an employee’s work area. A lactation room is a sanitary place other than a restroom, shielded from view and free from intrusion that includes, at a minimum, an electrical outlet, chair, surface on which to place a breast pump and nearby access to running water. Employers also must engage in cooperative dialogue where providing a lactation room poses undue hardship.

Administrative Requirements: In addition to the policy requirements discussed above, the law also requires the employer’s lactation policy to be provided at time of hire. New York City has provided a template room request form, frequently asked questions, and several template policies for employers to adopt depending on their circumstances available here.

Employers who have had a policy of reviewing employment policies once a year would be well advised to begin reviewing their policies and practices more frequently, as well as training managers and supervisors (and others involved with implementing these policies and practices) on the application of these new laws. Also, employers with multi-state operations should understand that New York often sets the bar for other progressive states and there is a good chance that if an employer changes its policies for New York alone, it may later need to do so in other states as well.

Drug and alcohol policies in the time of COVID

Not quite "Love in the Time of Cholera", although the cholera and COVID parts do kind of match up, but...

Look, I am not one to argue with attorneys because you never know when you might need one, so you...

For those of you following our HR Updates and attending our paid sick leave webinars, you know that there...