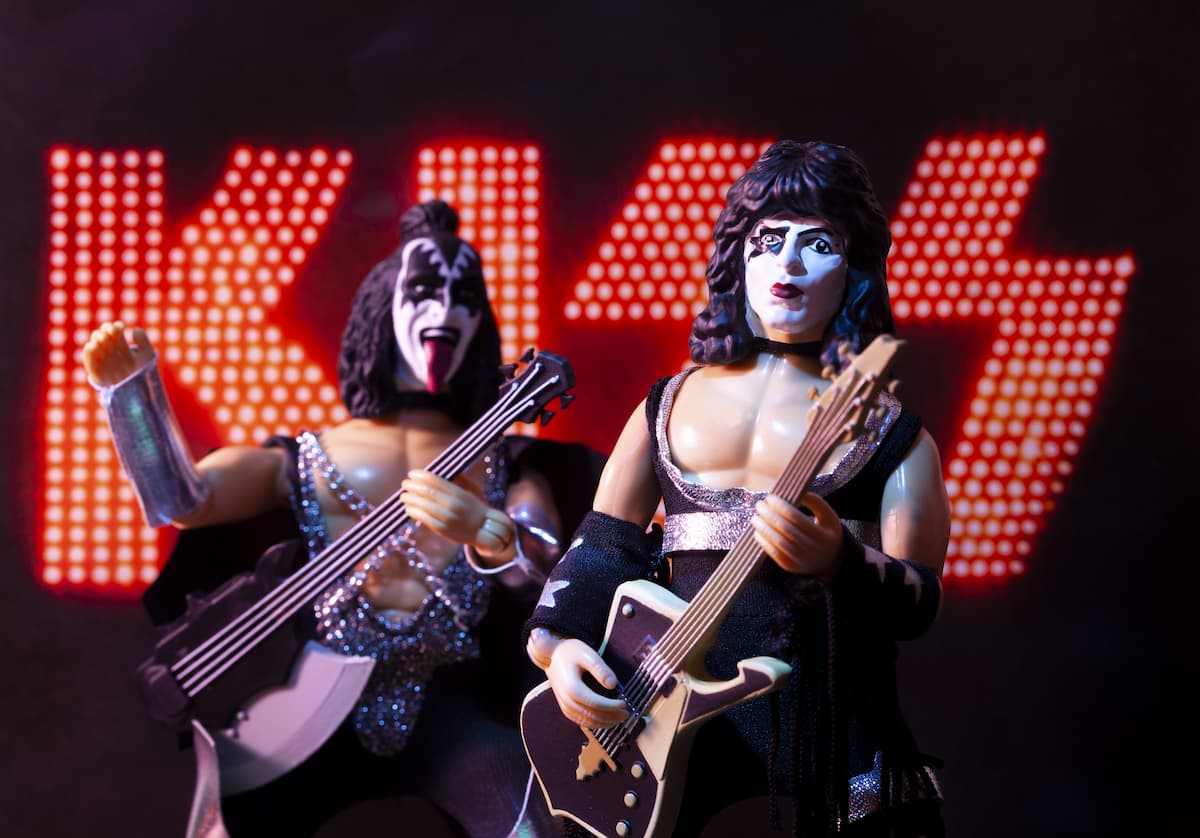 NOTE FROM ROBIN: For the past two years, Employment & Labor Insider has been honored to feature a guest Valentine's post from the renowned advice columnist Dr. Loveless. I am delighted to announce that the "Doctor is in the house" again for Valentine's Day 2020.

(DISCLAIMER: Even though this is an advice column, nothing here is legal advice.)

♥DEAR DR. LOVELESS: I was very attracted to a colleague at work, and he finally asked me out for a date. I had a wonderful time and thought he did, too. He said he would call me soon. Well, you guessed it. He never called. I waited a few days, and then dropped a subtle hint at work that he still owed me a call. He said, "Oh, yeah. I've been meaning to reach out. I'll circle back with you soon." I admit I didn't get a good feeling from his use of the expressions "reach out" and "circle back," which are business lingo and not romantic at all! I gave him another week, and he didn't "reach out" OR "circle back." So I got more forceful and gave him a little lecture about the importance of keeping his word. Well, next thing I know, I'm called into HR and told that he reported me for sexual harassment! After I explained the situation to HR, they let me off with a verbal warning, but I am really upset. What could I have done differently? Signed, Not a Sexual Harasser!

Dear Not a Sexual Harasser!: Welcome to the world of workplace dating! Assuming your employer doesn't have a policy against it, there is nothing wrong with dating a co-worker, but you need to think very carefully before you act. There are generally four possible scenarios: (1) You fall in love with each other and live happily ever after, (2) it doesn't work out, and you shake hands and resume your professional relationship, (3) you fall for him, but he doesn't fall for you, and you can't let it go, or (4) he falls for you, but you don't fall for him, and he can't let it go. Scenarios 3 and 4 can obviously be a big problem at work.

The date was probably all right, and your first polite follow-up was probably all right, too. Where you went wrong was on the second, less polite follow-up. Your gut reaction to "reach out" and "circle back" was 100 percent correct. The guy is obviously not that into you. Treat him as a professional from here on out, and, next time, look for love from someone who isn't a co-worker.

♥DEAR DR. LOVELESS: Are you really a doctor? Signed, Skeptical.

Dear Skeptical: You again? Yes! A Juris Doctor is a "doctor"! How many times do I have to tell you?

♥DEAR DR. LOVELESS: My fiancee and I recently announced our engagement at our office. We are both women. Our boss apparently didn't know about our sexual orientation or our relationship, and you could just see her expression change when we announced what we thought would be such happy news! Since then, she issued a new "anti-nepotism" policy saying that if two employees are in a relationship, they will both be fired. We have a few other co-workers who are in opposite-sex marriages, and they are all "grandfathered," supposedly because they were already married when the new policy was issued. I think our boss is doing this to discriminate against us because we are lesbians. Do we have any legal recourse? Signed, Heartsick.

Dear Heartsick: There are at least two issues here: An HR issue, and a legal issue. What your boss did (assuming there isn't another side to the story) is a terrible HR practice. Most employers now prohibit discrimination based on LGBT status as a matter of policy. Anti-nepotism policies are fine, but the timing on this one was suspicious, and I've never heard of one that said both employees in the relationship would be fired. The usual practice is to require one party to transfer to a different position within the company and to resign only if a transfer isn't possible.

Whether you have legal recourse will depend on which state you're in. Many states have laws prohibiting employment discrimination based on sexual orientation. If you're in one of those states, I think you'd have a pretty strong case based on what you have presented. If your state does not offer LGBT protections, you can file a charge with the Equal Employment Opportunity Commission. The EEOC's position right now is that LGBT discrimination is a form of "sex" discrimination that violates Title VII. But the U.S. Supreme Court will be deciding that issue once and for all sometime this spring. If the Supreme Court decides that Title VII does not include sexual orientation discrimination, and if your state has no LGBT protections, then you may not have a legal remedy.

♥DEAR DR. LOVELESS: I hope you can settle an argument between my girlfriend and me. We both report to the same supervisor, and we started (very discreetly) dating about six months ago. Last week, she moved in with me. I checked our company nepotism policy, and it applies to employment of "relatives, in-laws, spouses, and ex-spouses." Nothing about cohabitation, which seems like a big loophole! We live in a small town where there are no secrets, and my girlfriend thinks we should come clean with our supervisor or HR now that we are actually living together. But I think we should let sleeping dogs lie. (Frankly, I'm not sure she's "the one.") What do you think? Signed, Technical and Legalistic.

Dear Technical and Legalistic: Your name says it all! A nepotism policy should apply to live-in relationships, so I would take the high road and disclose the relationship before your employer hears about it some other way. One possibility is that your employer won't care. Another possibility is that one of you will have to transfer to a different position but you'll both keep your jobs, which may not be the end of the world. Worst case, one of you will have to quit, but the one who stays will earn the undying respect of the employer for being up front when it wasn't "technically" necessary.

Dear Suspicious: You are so suspicious! Why can't you trust anyone? 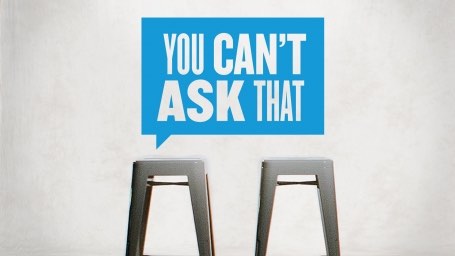 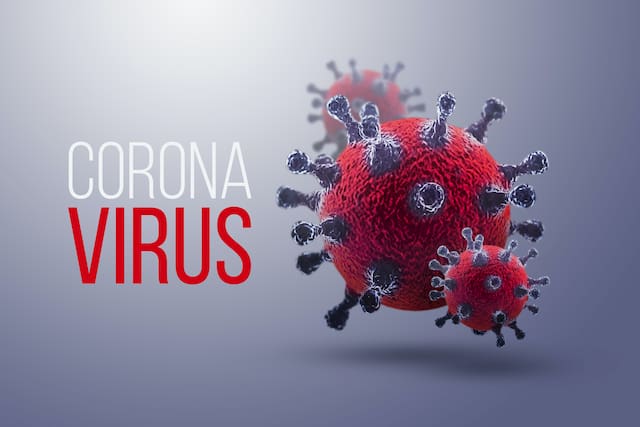 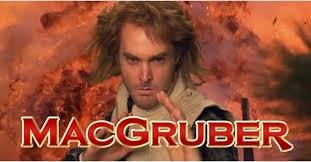 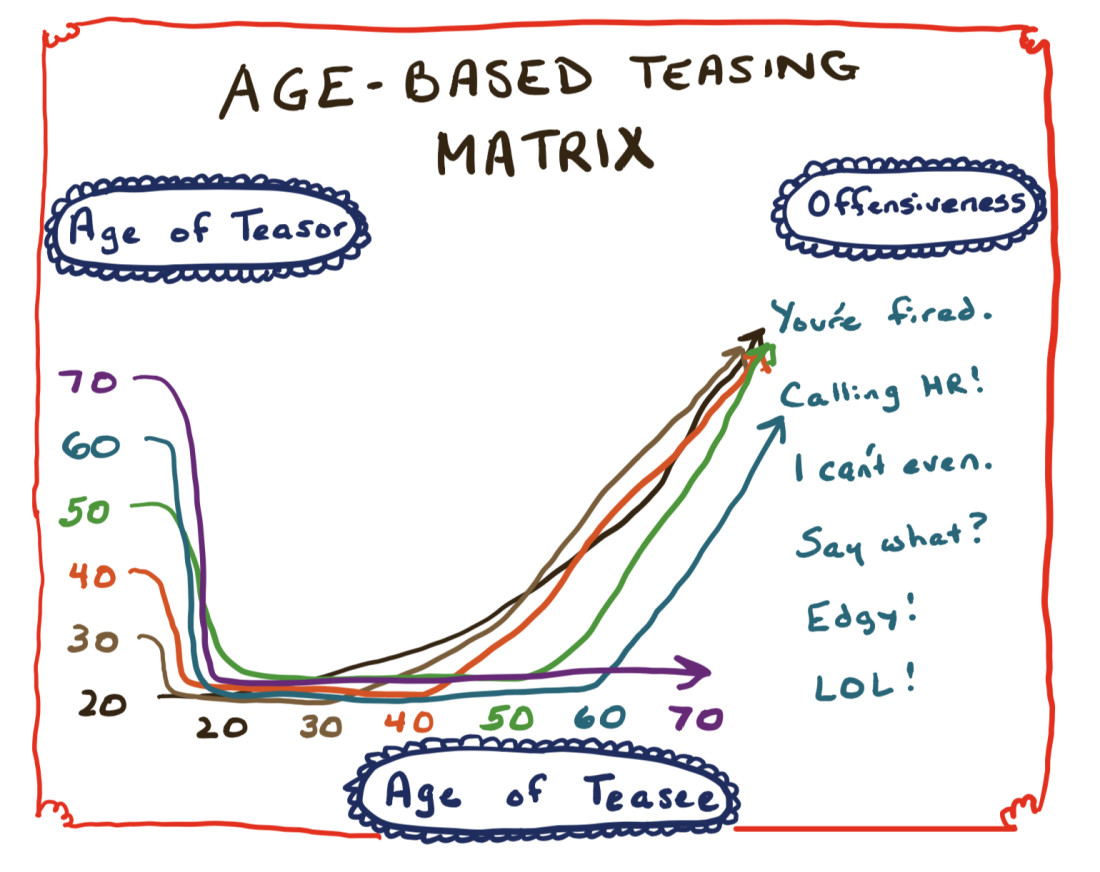 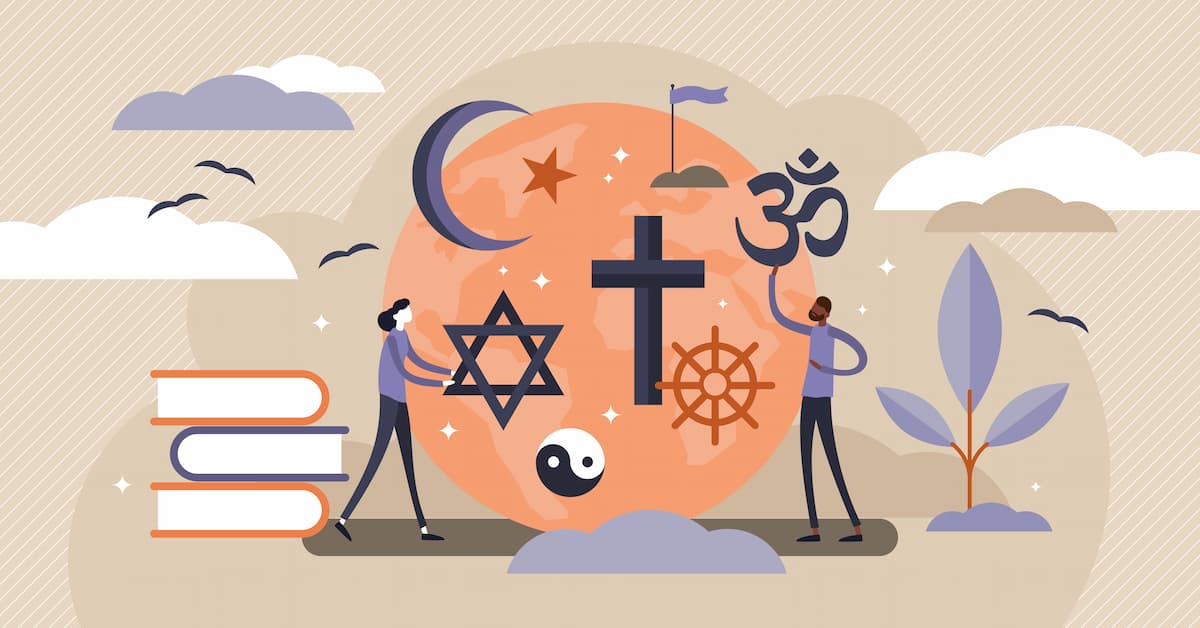 Religious holidays - what to do, how to do it and a calendar

For those of you who know the holidays and where they fall on the calendar for nine, yes 9, different... 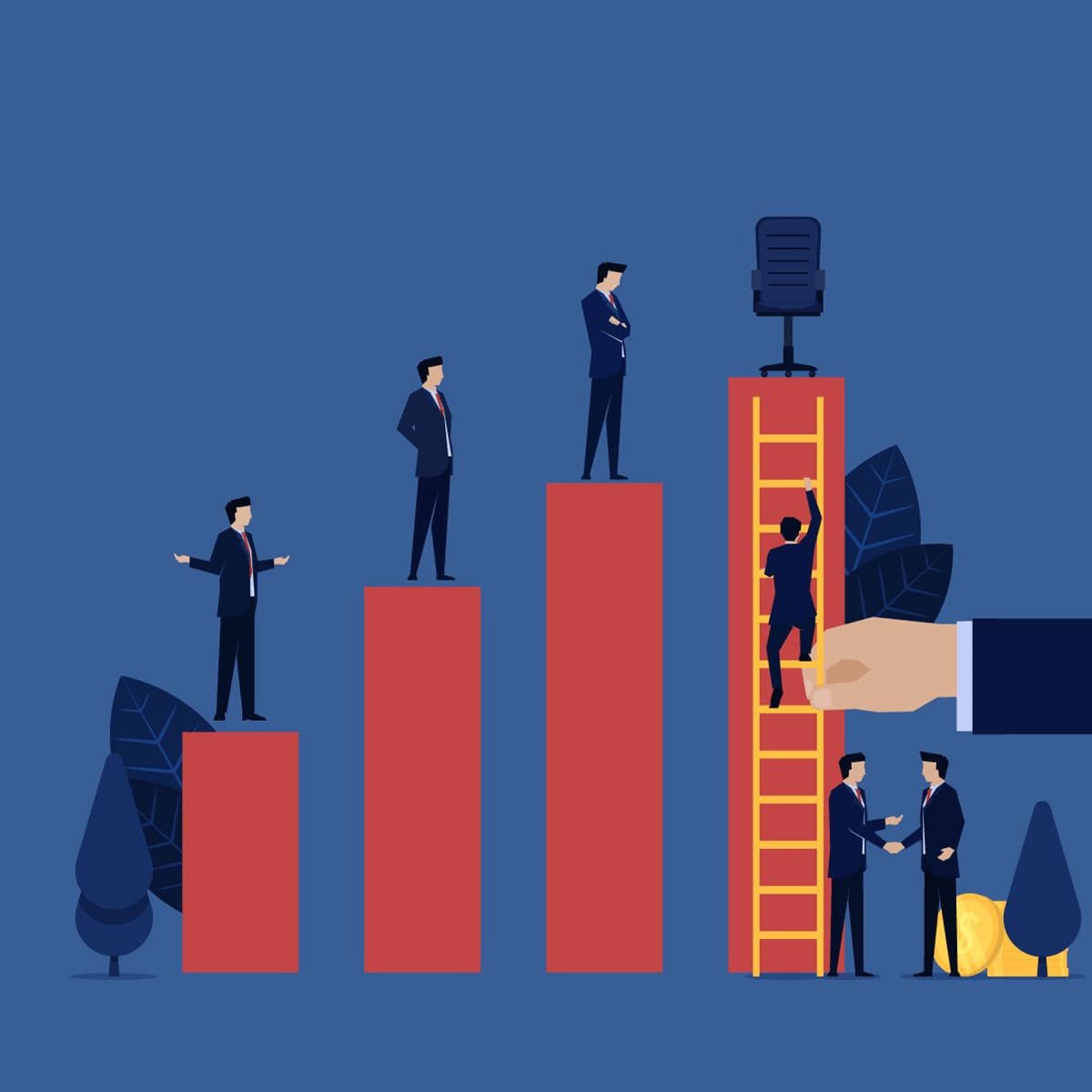 Nepotism Policy — Favoring Relatives and Friends in the Workplace

It is not unusual for multiple members of a family to work for the same employer.  However, such situations can... 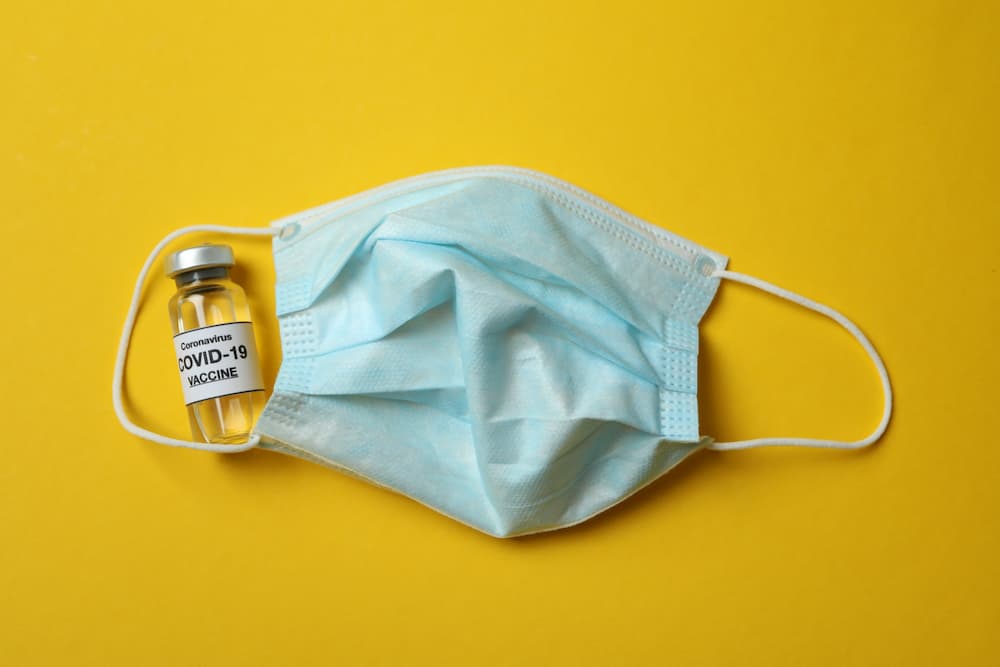 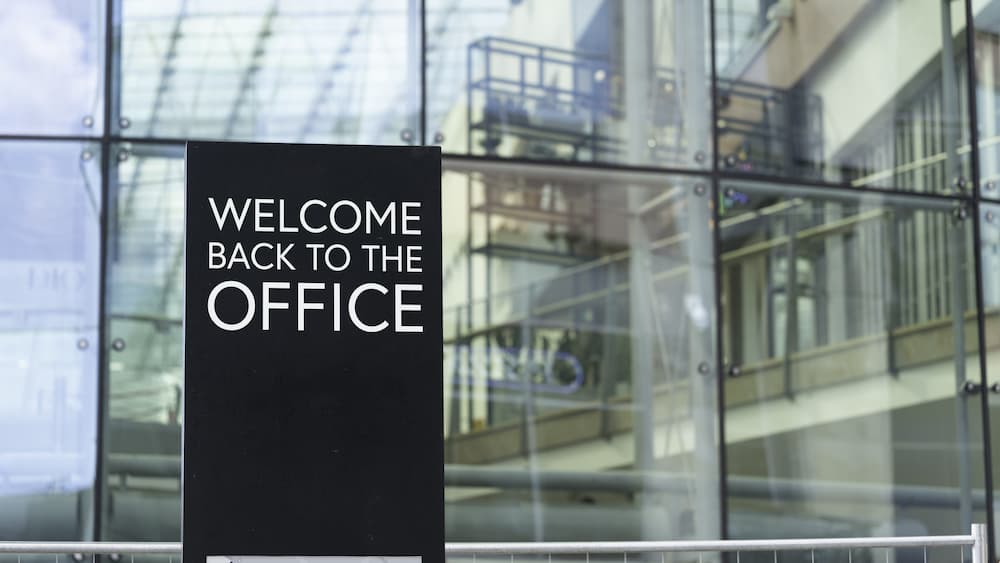 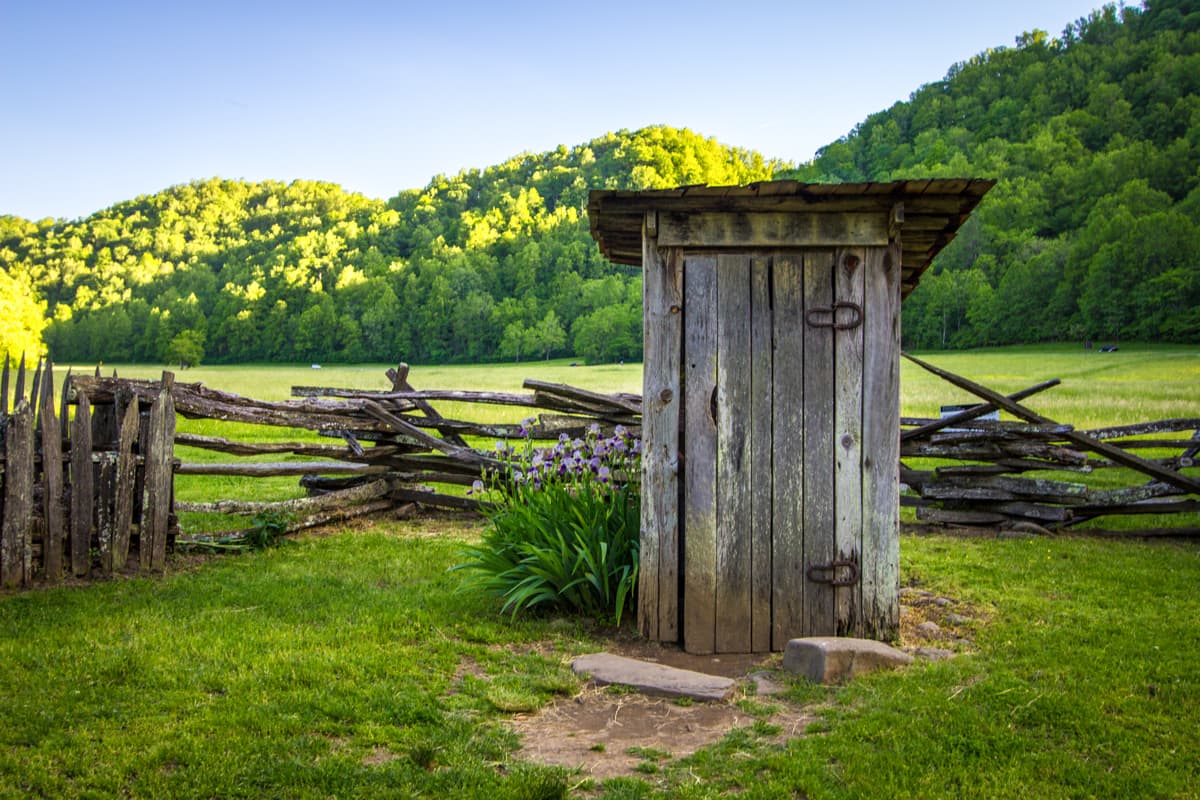 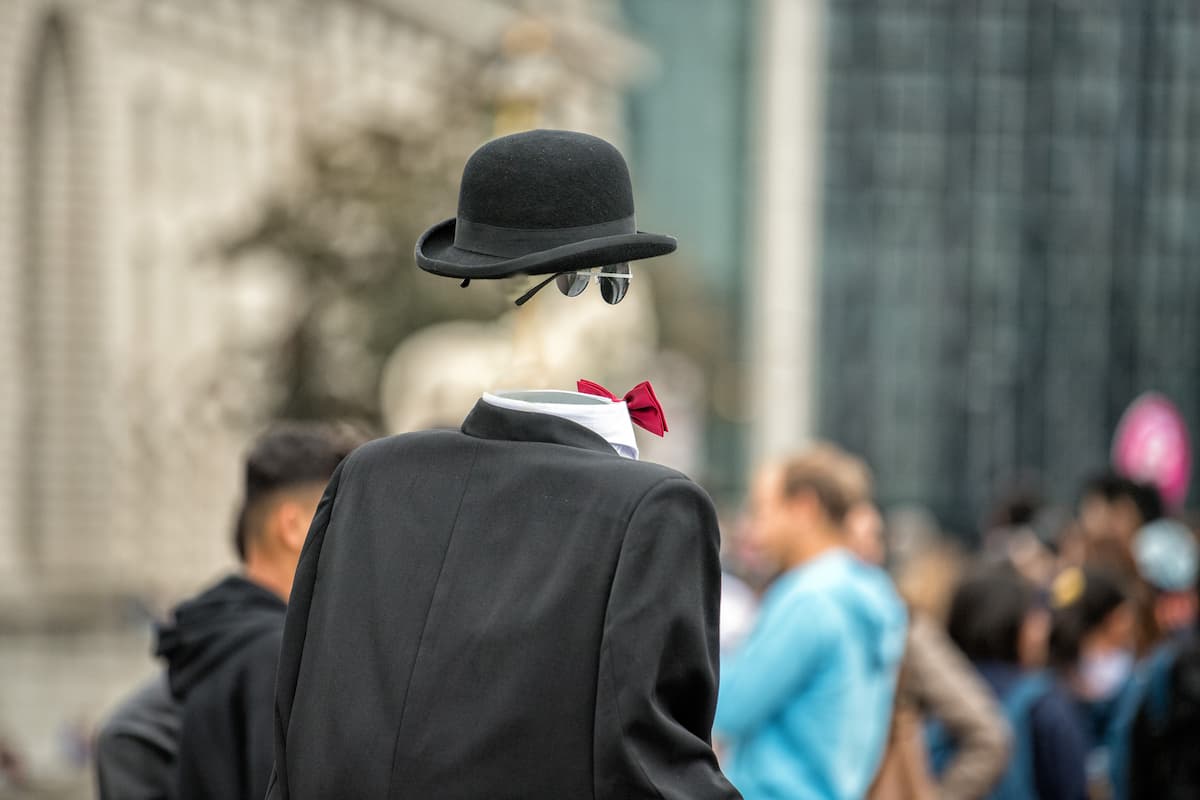