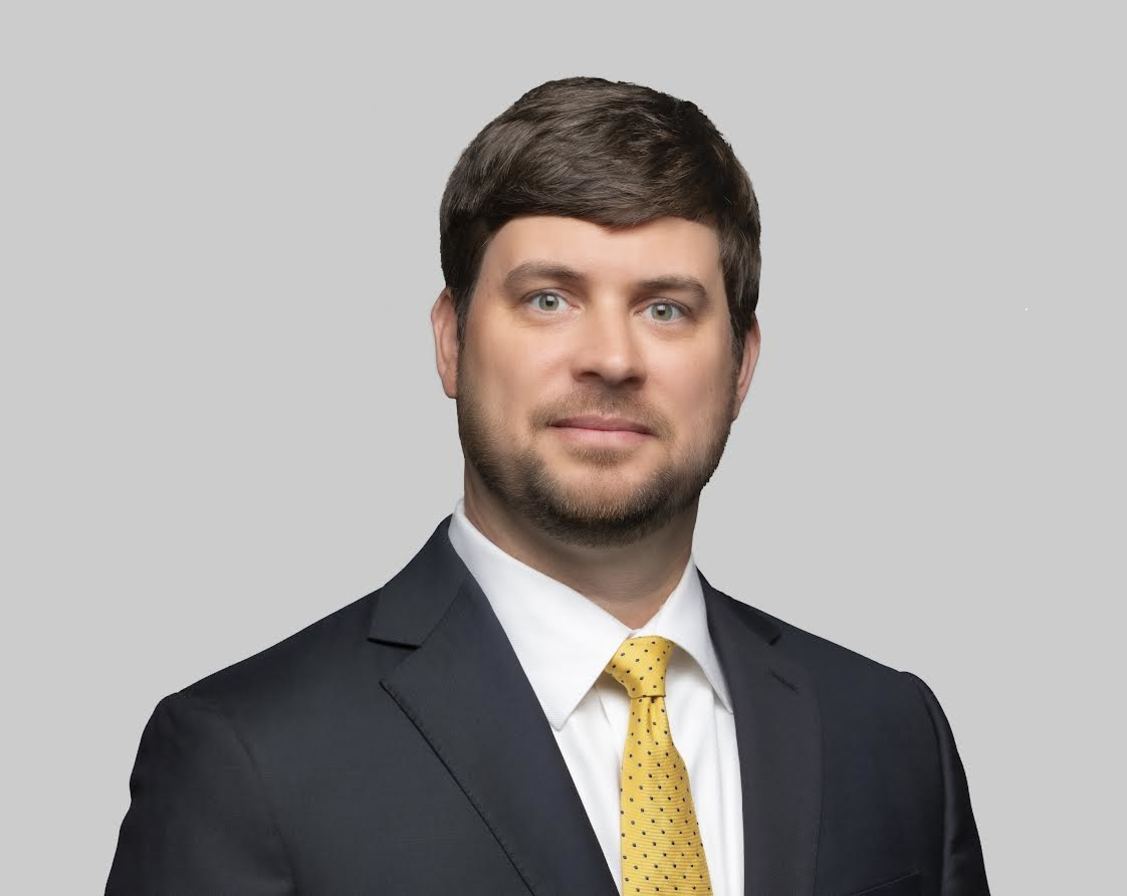 Reyburn Lominack is a partner in the firm’s Columbia office. He is certified by the South Carolina Supreme Court as a Specialist in Employment and Labor Law. Only 63 of the approximately 10,000 practicing attorneys in South Carolina carry this distinction.

A significant percentage of Reyburn’s practice is devoted to representing employers in traditional labor matters, including union avoidance campaigns, grievance arbitrations, strikes/lockouts, successorship issues, collective bargaining negotiations, and unfair labor practice cases before the National Labor Relations Board. He has handled matters in all but four of the Board’s twenty-six regions and has advised clients on labor law issues in almost every state in the country.

On the employment law side, Reyburn’s practice includes handling lawsuits and administrative charges alleging discrimination/ harassment and wage and hour violations. He also represents employers in industries such as healthcare, sales, financial services, and insurance on both the plaintiff and defense side in employee defection matters, including lawsuits involving non-competition, non-solicitation, non-disclosure, and confidentiality agreements.

Reyburn was selected by his peers to be one of the Greater Columbia Business Monthly’s “Legal Elites of the Midlands” In 2015, 2016 and 2017.