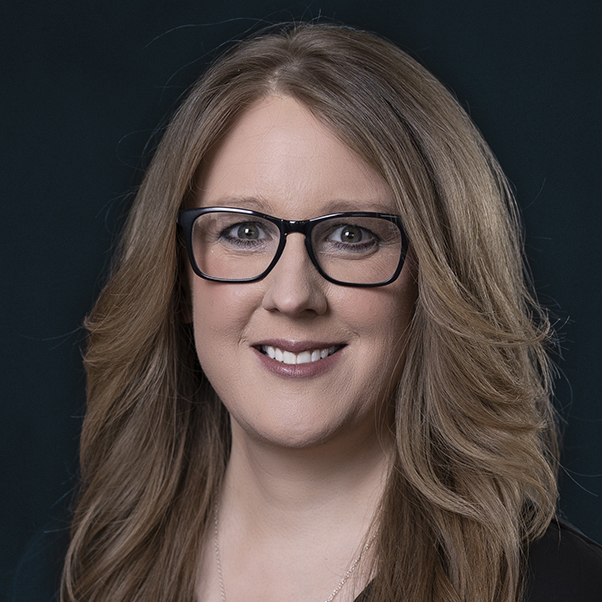 Megan Erickson Moritz is a member at BrownWinick and practices primarily in employment law and commercial litigation. She also maintains a general practice including appellate work, business law, and representative actions (such as class actions and collective actions).

Megan is a frequent author and speaker on employment-related topics, most often presenting on legal issues related to technology and social media in the workplace. She maintains the Social Networking Law Blog, and has been interviewed and quoted by publications and websites across the country about the intersection of law and technology.

Megan received her B.S. degree from Iowa State University, with distinction, in 2004 and her J.D. from Drake University Law School, with high honors, in 2007. At Drake, Megan was a Dwight D. Opperman Scholar and was active in the Drake Law Review. In law school, Megan was a Special Federal Judicial Intern to Chief Magistrate Judge Ross A. Walters, United States District Court for the Southern District Court of Iowa in 2006 and a Federal Honors Appellate Judicial Extern to the Honorable William J. Riley, United States Court of Appeals for the Eighth Circuit in 2007. She was admitted to the Iowa bar in 2007, and is also admitted to the United States District Court for the Northern and Southern Districts of Iowa.