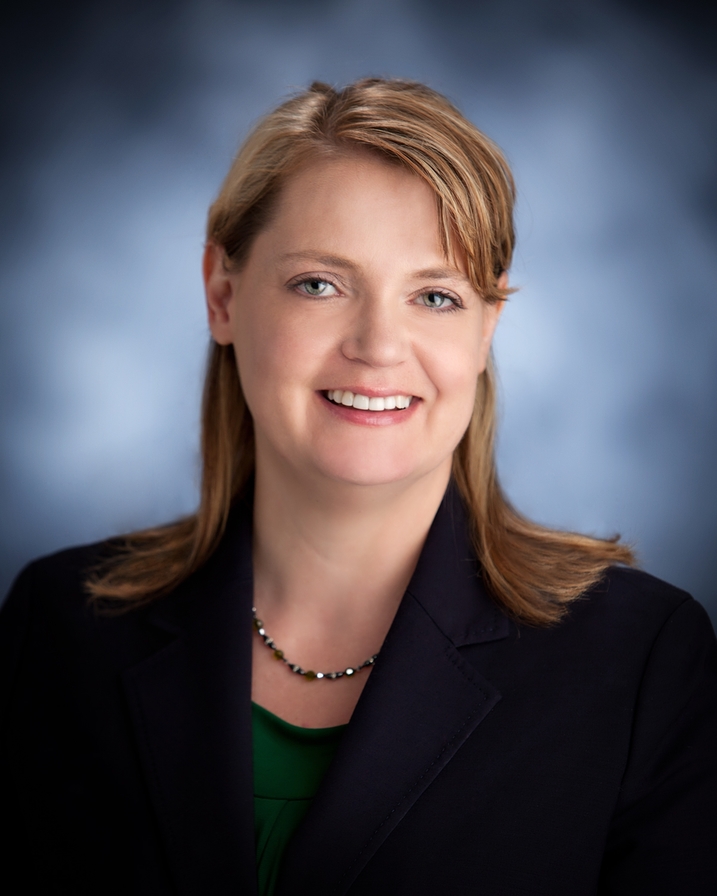 Jeanelle Lust is of counsel the Knudsen Law Firm where she has practiced since 1994. Jeanelle  focuses on litigation and employment law. She has represented clients in such varied lawsuits as catastrophic burn injuries, professional malpractice, constitutional tax disputes, automobile accidents, employment law disputes, water disputes and bankruptcy. Jeanelle also handles all aspects of Nursing Home litigation, including arbitration, and defends several school districts in the state.

Jeanelle is a member of the bar in South Dakota and Nebraska .

Jeanelle co-authored Chapter 20 of the Eighth Circuit Appellate Practice Manual, “Review  by Extraordinary Writ in Civil Cases,” and wrote the Responsive Motions and Pleadings, chapter for the Nebraska Civil Practice and Procedure Manual (2013 and 2015 Editions).

Jeanelle is a charter Fellow in the Litigation Counsel of America and a Fellow in the Nebraska State Bar Foundation.  She has been designated a Super Lawyer.  Jeanelle has been active with the Robert Van Pelt Inns of Court, the Lincoln Children’s Zoo, Capital Humane Society, Community Services Fund of Nebraska and the Wilderness Ridge Home Owners Association.  Jeanelle was appointed to the Lincoln/Lancaster County Planning Commission by Lincoln Mayor Chris Buetler. She was also appointed by the Lancaster County Board to serve on the Indigent Defense Council.