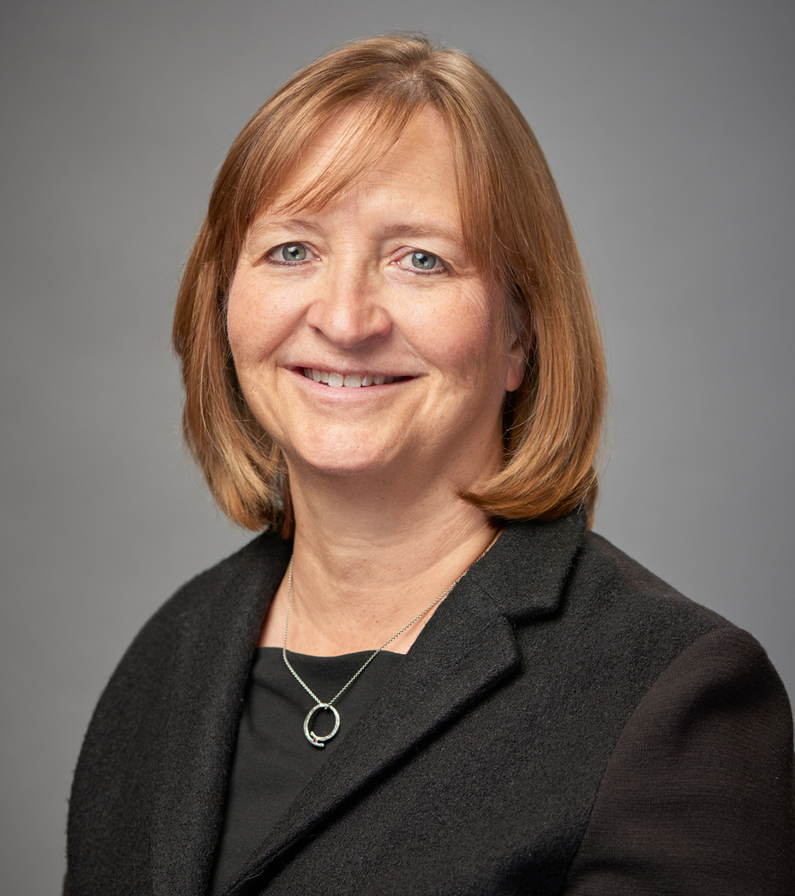 Clara (C.B.) Burns is a Partner in the Firm’s Labor and Employment Law Department and a member of the Firm's Management Committee. She is Board Certified in Labor and Employment Law by the Texas Board of Legal Specialization and is also licensed in New Mexico. C.B. represents employers in all aspects of workplace law, including advice and counseling, workplace investigations, handbook and policy reviews, and litigation defense of discrimination, discharge, and other employment matters in the federal and state courts of Texas and New Mexico and before numerous governmental agencies.

Some of C.B.’s recent successes include:

In addition to her practice, C.B. is the editor of the Family and Medical Leave Act chapter in the Texas Association of Business’ Texas Employment Law Handbook, and the author of the Texas Human Resources Manual, published by the American Chamber of Commerce Resources. She also speaks frequently at national, state and local employment law seminars, including the annual Labor and Employment Advanced Practices Symposium and the University of Texas Labor and Employment Law Conference.

C.B. is a fellow in the College of Labor and Employment Lawyers and is ranked in the top tier of Labor and Employment Lawyers in Texas by Chambers USA. Chambers USA has recognized her as an “indefatigable litigator who is very thorough, tenacious, and effective in jury and bench trials” and as a “phenomenal employment attorney.” She has been recognized as a Texas “Super Lawyer” and listed in Best Lawyers in America. Best Lawyers in America has selected her as a Lawyer of the Year for El Paso on several occasions, including as its Labor Law – Management “Lawyer of the Year” for 2018 and 2020.

C.B. also has been quoted on employment law matters by a number of media outlets, including the PolitiFact Texas, the Waco Tribune, and El Paso Inc.

C.B. also has been quoted on employment law matters by a number of media outlets, including the PolitiFact Texas, the Waco Tribune, and El Paso Inc.