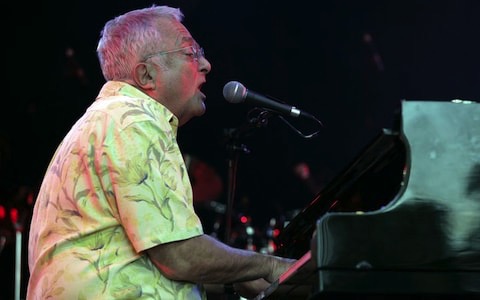 Attempt to Protect the Employee from Racism Leads to Discrimination Claim!

In an ironic twist, a manager’s alleged attempt to protect an employee from racism resulted in a discrimination claim by that employee.

In Ikome v. CSRA, LLC, the employee hailed from Cameroon and had very dark skin. He helped his employer, an information technology services company, win a contract in North Carolina with the Environmental Protection Agency and became project manager on the contract. Within weeks, however, he was replaced as project manager by a lighter-skinned African-American coworker. In his lawsuit for color and national origin discrimination, he alleges that his manager told him that people in North Carolina are “rednecks” (The manager denied using the term, but the employee’s allegations are assumed to be true at this point in the litigation, before it goes to a jury). The employee interpreted this to mean that rednecks are racist, and a lighter-skinned person would be more acceptable to them.

So assuming that the term “redneck” was used, the employer denied that it was discriminatory. However, the federal district court for Maryland found that it was, citing to the widely disparate authorities of the Oxford English Dictionary (‘any unsophisticated or poorly educated person, esp. one holding bigoted or reactionary attitudes”) and the singer Randy Newman (“as anyone who has listened to the lyrics of Randy Newman’s famously satirical song ‘Rednecks’ knows, in common parlance, the term “redneck” often connotes racism”). (I’m not familiar with the song, so I looked up the lyrics. Yup, they’re pretty racist. You can google them yourself.)

This blog was written by Fiona Ong at Shawe Rosenthal, author of our Maryland Human Resources Manual. You can find the original and their Labor & Employment Report blog on their website.