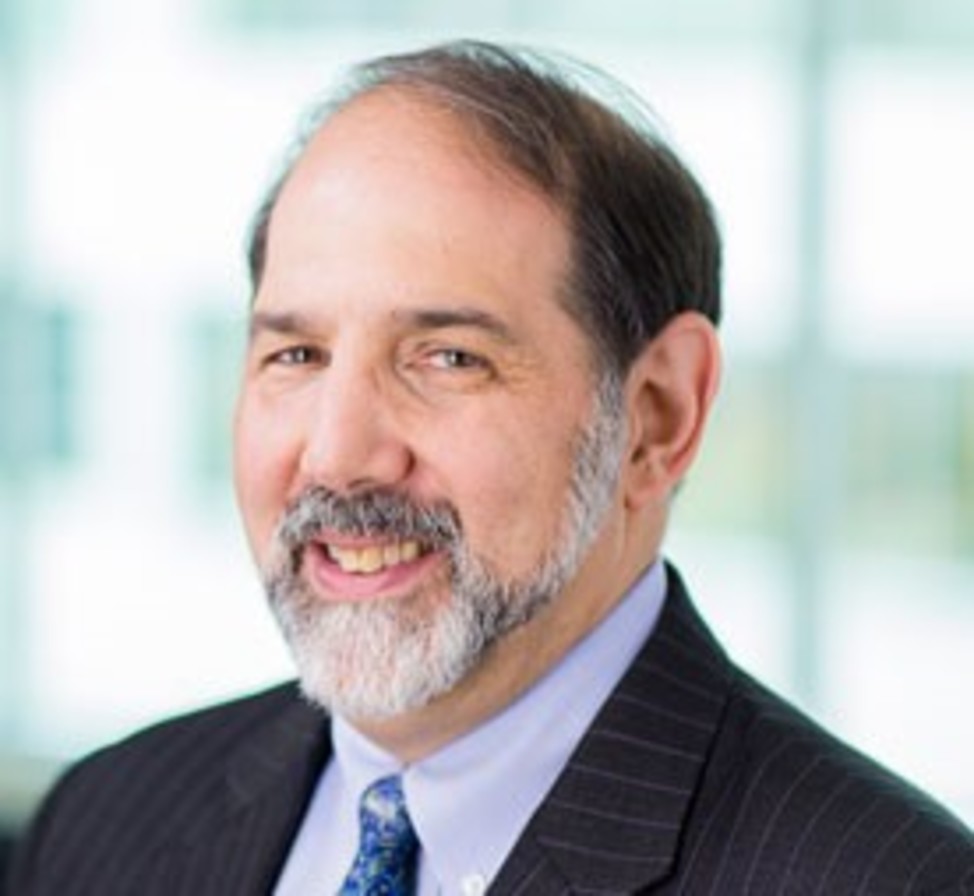 Jeffrey is a past chair of the firm's Labor & Employment Department. He maintains a national practice of representing employers in all facets of labor and employment law, including the negotiating and drafting of employment agreements for C-suite executives. Jeff has handled collective bargaining negotiations and grievance arbitrations in a variety of industries, including apparel, construction, education, entertainment, food, health care, retail, and transportation. A former management trustee of a nationwide retirement plan, Jeff also has extensive experience in handling withdrawal liability claims involving multi-employer pension plans and litigating fiduciary liability claims under ERISA.

An active litigator, Jeff has tried cases and argued appeals in the federal courts throughout the United States, including before the U.S. Supreme Court.  Among the types of claims he has successfully tried to verdict are cases alleging:

Jeff advises management of compliance with a variety of workplace laws ranging from occupational safety and health, wage and hour, and affirmative action compliance.

In addition to labor and employment law, Jeff has an extensive background in legal issues relating to the role of religion in public life. He has authored and contributed to dozens of amicus briefs before the U.S. Supreme Court and the federal Courts of Appeals dealing with the Free Exercise and Establishment Clauses of the First Amendment and rights under the Religious Freedom Restoration Act.

Called upon regularly as a course planner and speaker in continuing legal education programs, Jeff has served as a speaker on labor and employment law and on legal ethics for such groups as the Pennsylvania Bar Institute, the American Arbitration Association, the University of Pennsylvania Law School Center of Professionalism, the Federal Mediation and Conciliation Service, the American Meat Institute, the Philadelphia Chapter of the American Society of Safety Engineers, the Pennsylvania Chamber of Business and Industry, the and the American Bar Association (ABA) Labor and Employment Law Section and the ABA Joint Committee on Employee Benefits. On behalf of the ABA Labor and Employment Section Committee on Equal Employment Opportunity Law, Jeff served as regional liaison and helped train lawyers and investigators from the Equal Employment Opportunity Commission and the U.S. Department of Labor.

Jeff has written on a variety of legal topics and his articles have been published in French, Spanish, German, and Chinese legal publications. Since 2009, he has been the editor of the Pennsylvania Human Resources Manual, published by American Chamber of Commerce Resources, LLC in conjunction with Pennsylvania Chamber of Business and Industry, and for 10 years served as the editor of the New York Human Resources Manual, published in conjunction with the Business Council of New York State. He is also a long-time contributor to the Employment Discrimination Law textbook, the Developing Labor Law textbook, and their annual supplements published by Bloomberg Law in conjunction with the American Bar Association

Jeff is active in the Pennsylvania Chamber of Business and Industry, where he has served as a member of the executive committee of the board of directors, the Nominating Committee, and the Policy Committee, and the board of the Chamber PAC. He also served as chairman of the Industrial Relations, Education, Amicus Briefing, and  Government Affairs Committees, and chaired the Chamber's Task Force on Antitrust policy.