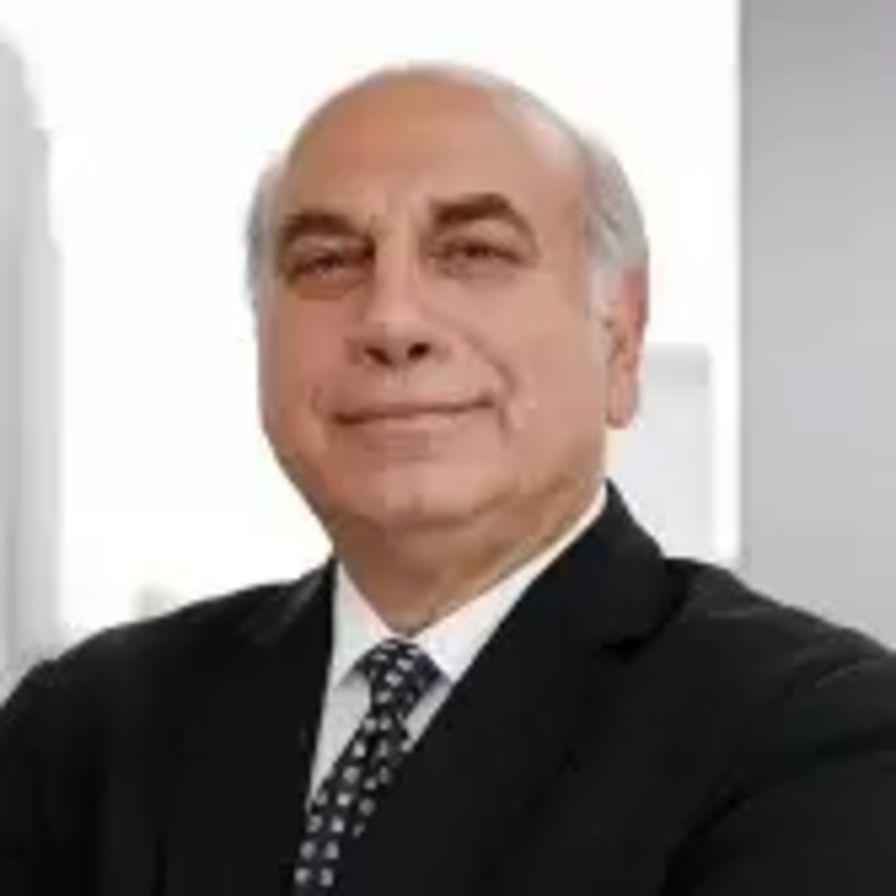 Louis has been a key speaker at numerous seminars throughout the United States and other countries on a wide variety of Labor and Employment Law topics. In addition, he has lectured to various university groups, including the College and University Personnel Association; local, state and national SHRM Conferences; and a number of national and regional business associations.